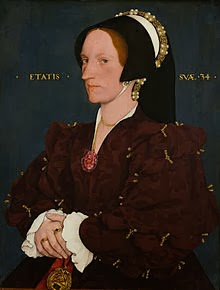 Margaret Wyatt, Lady Lee, was born around 1506 on an estate near Hever, the Boleyn family home. Margaret's brother, Thomas Wyatt, was the famous poet who may once have had an unrequited love for Anne Boleyn.

Because of their proximity and similar social stature, it's possible that Margaret and Anne knew each other, or were friends from childhood. But Anne spent little time at Hever before being sent off to court in the Netherlands. There is no solid documentary evidence of a friendship between the girls.

When Anne returned to the English court, Margaret was certainly part of her social circle. Margaret married Sir Anthony Lee in 1532 and had an impressive total of nine children.

Anne took Margaret with her on that fateful journey to Calais, so perhaps she was one of the witnesses to Anne and Henry's secret wedding ceremony, but this is just speculation.

Margaret is said to have been Anne Boleyn's Mistress of the Wardrobe, a position of high status and daily proximity to the queen. A courtier wrote that Anne had a favorite lady in waiting that she "loved like a sister" and tradition has it that this lady was Margaret Wyatt, however, there isn't any contemporary evidence to confirm it. 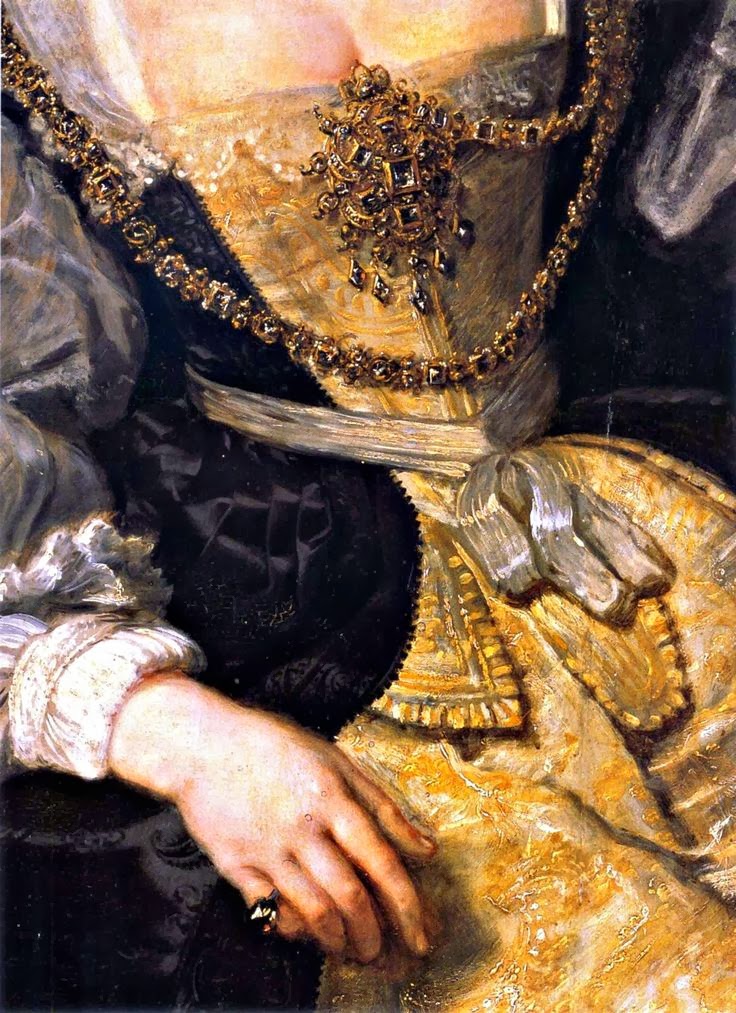 Another tradition claims that Margaret accompanied Anne Boleyn to the scaffold, and there, Anne gave Margaret a prayer book that she had inscribed, Remember me when you pray/that hope doth lead from day to day. The only evidence for this story comes from a manuscript written by Thomas Wyatt's grandson, transcribing his grandfather's memoirs.

Because of a witness describing Anne's servants on the scaffold as young women who wept for her, it's supposed by some historians that Henry relented at the end and allowed Anne to have her own ladies with her. I hope it's true.

Margaret is said to have died in 1555. An elegy by Grimald commemorated her passing. She's buried with her husband in Quarendon Chapel, which is in ruins.

When Elizabeth came to the throne, she favored her family members from the Boleyn side, and her mother's surviving friends. Margaret's son, Sir Henry Lee, was Elizabeth's champion at her coronation. It's possible Elizabeth was honoring the bonds of friendship between the two families.