The Age of Anne Boleyn: The Letter to Her Father

One of the argument surrounding the birth date of Anne Boleyn concerns the letter Anne wrote to her father in 1514, thanking him for sending her to the court of Margaret of Austria, and pledging to be obedient daughter who would make the most of the opportunity.

Many people see this as evidence Anne must have been born in 1501 or even 1499, because the handwriting and French is too good for a seven-year-old girl.

I tend to disagree. As many scholars have noted, the letter's French is bad. Anne made several corrections, and in some places, the words are unintelligible. In other words, it looks more impressive than it really is.

This is the text of the letter, as translated by Philip Sergeant:

Sir, — I understand by your letter that you desire that I shall be a worthy woman when I come to the Court and you inform me that the Queen will take the trouble to converse with me, which rejoices me much to think of talking with a person so wise and worthy. This will make me have greater desire to continue to speak French well and also spell, especially because you have so enjoined it on me, and with my own hand I inform you that I will observe it the best I can.

Sir, I beg you to excuse me if my letter is badly written, for I assure you that the 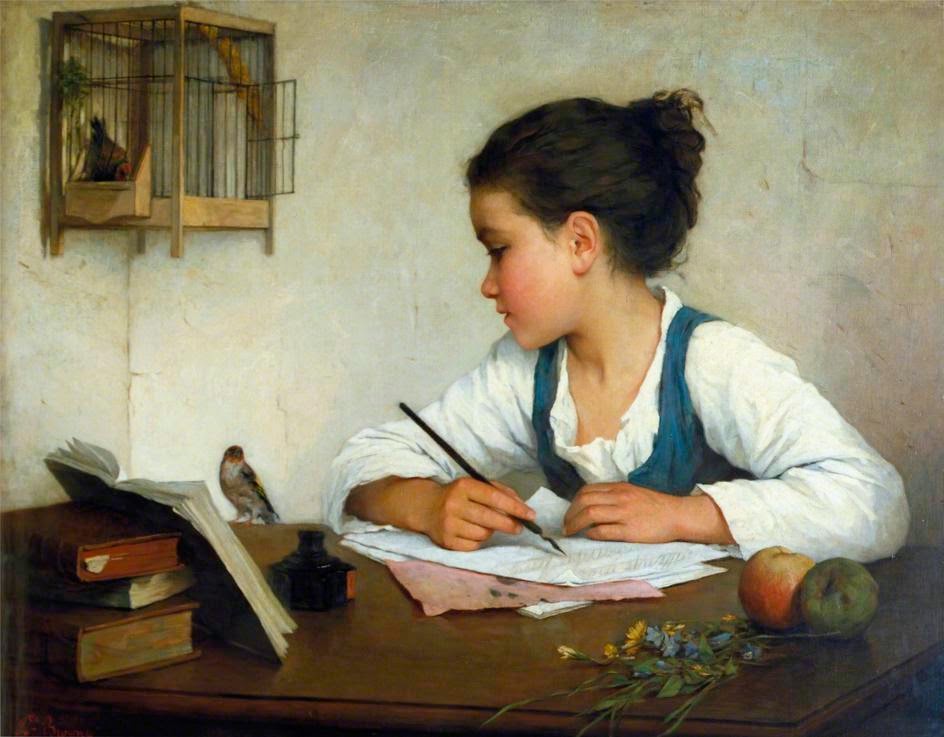 orthography is from my own understanding alone, while the others were only written by my hand, and Semmonet tells me the letter but waits so that I may do it myself, for fear that it shall not be known unless I acquaint you, and I pray you that the light of [?] may not be allowed to drive away the will which you say you have to help me, for it seems to me that you are sure [??] you can, if you please, make me a declaration of your word, and concerning me be certain that there shall be neither [??] nor ingratitude which might check or efface my affection, which is determined to [?] as much unless it shall please you to order me, and I promise you that my love is based on such great strength that it will never grow less, and I will make an end to my [?] after having commended myself right humbly to your good grace.


Education in the Tudor era was much different than today. It started earlier, and the expectations were more stringent than today. Few allowances were made for a child's age. These methods were apparently successful, because noble children of the era are recorded as having remarkable accomplishments for their ages. 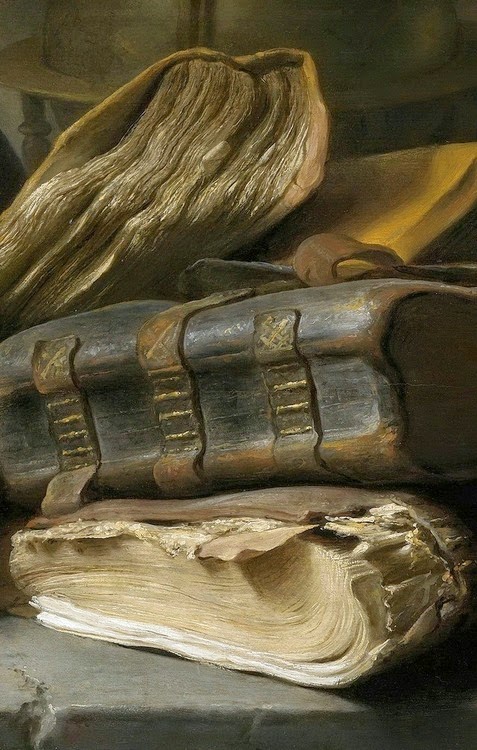 In the letter, Anne asks her father to pardon her mistakes because the letter is the first she has composed by herself, something unlikely to have been written by a fourteen girl. (In comparison, her daughter, Elizabeth, was writing flawless letters in Italian by age ten, and knew several other languages.)

Princess Mary Tudor could play the virginals well enough to impress ambassadors at age four. At age nine, she was able to converse with Flemish ambassadors in Latin. Edward VI could conjugate Latin at age seven, and kept a diary from the time he was ten years old. Prince Arthur Tudor and Katherine of Aragon exchanged polite letters in Latin from childhood. Lady Jane Grey began her education at age three and learned Latin, Greek, French, and Italian while corresponding with some of the greatest scholars of the age. Henry VIII's handwriting was very clear, even as a child, when he inscribed his Latin copy of Cicero. The Folger Library has examples of children learning handwriting that are very sophisticated to modern eyes.

This is a letter from the eight-year old Henry FitzRoy to his father, asking for a harness for his horse to aid with his studies of Julius Caesar.

To the left is a letter that Mary Queen of Scots wrote to her mother in French - her second language - at about the age of eight. While its handwriting is not as stylish as Anne's, it is neat and well-formed. It was the same handwriting she would use as an adult. To the right is a letter that was written by Princess Elizabeth when she was ten years old. It's in Italian and shows even better handwriting than that of Anne Boleyn. Granted, there is quite a difference between seven and ten, but Elizabeth supposedly knew several languages at this point, which presumably required years of study.

Anne apparently excelled in her studies, because Margaret found her exceptionally bright for her "young age." This comment indicates that Anne was younger than the usual accepted age of thirteen for maid of honor.

While it's not certain proof, I believe the letter would have been well within Anne's abilities if she had been tutored since she was a toddler, as most noble children were.